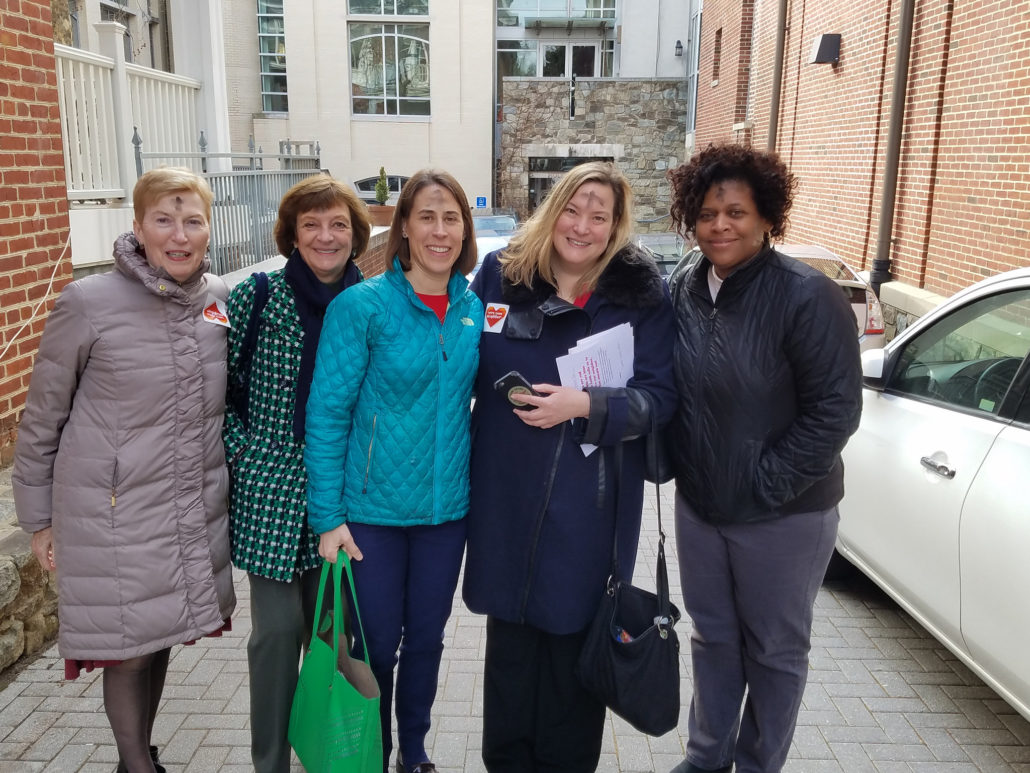 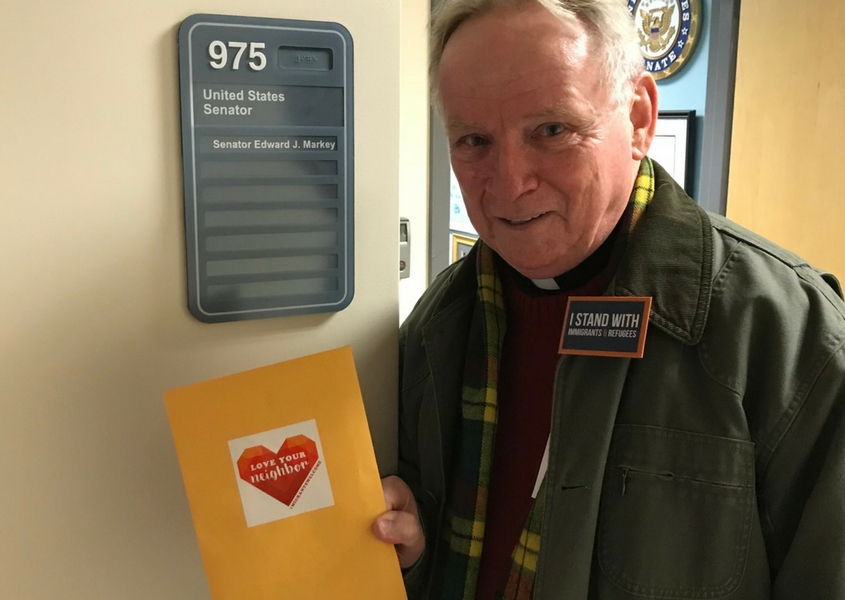 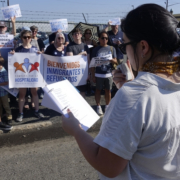 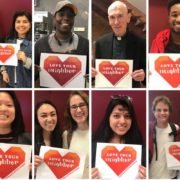 Love Your Neighbor: Campaign Draws Catholics Into Advocacy and Support for Migrants 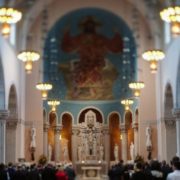 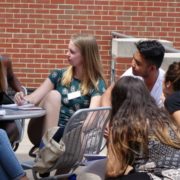 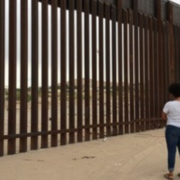 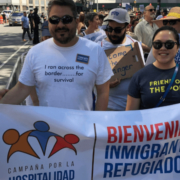 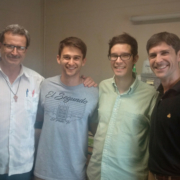 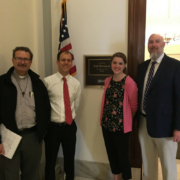 VIDEO: What does it mean to be a refugee?

Love Your Neighbor: Campaign Draws Catholics Into Advocacy and Support for ...
Scroll to top