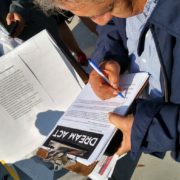 In early December, ISN and the Jesuit Conference Office of Justice and Ecology partnered to mobilize the Jesuit network in support of undocumented young people in the U.S., advocating for passage of Dream Act legislation.

Across the U.S., more than 4,000 letters were hand-delivered to the offices of more than sixty members of Congress by parishioners, students, and teachers at ISN member institutions. The letter affirms the inherent dignity of those who migrate to the U.S., urging Congress to come to a legislative solution to create a path to citizenship, particularly for those who came to the U.S. as children.

Schools and parishes held letter-signing events and partnered with other institutions and community organizations to gather letters through early December. 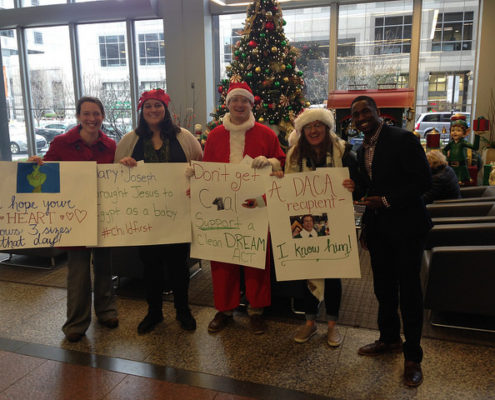 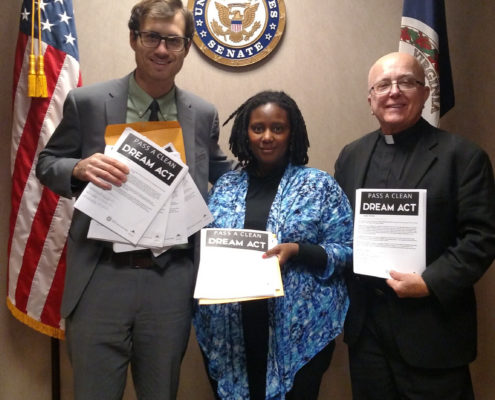 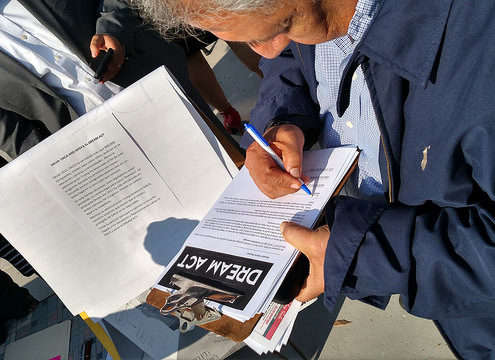 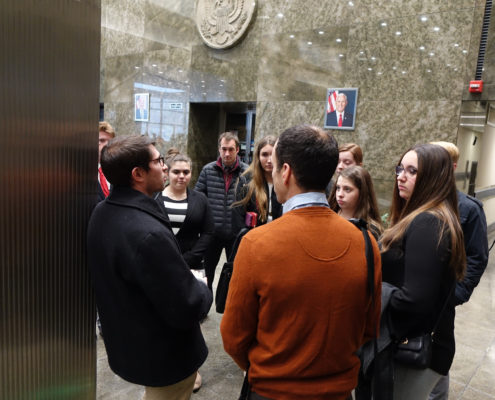 Twelve Walsh Jesuit High School students, accompanied by two teachers, met with a staff assistant in Senator Rob Portman’s Cleveland, Ohio office, where they shared stories of peers with DACA status, framed their Dream Act advocacy within the tradition of Catholic social teaching, and asked questions regarding the Senator’s support of Dreamers in the U.S.

The group delivered 700 letters to Senator Portman’s office, gathered at a variety of letter-writing campaigns. Students began their efforts during lunchtime at the school. Tony Dipre, a theology teacher at Walsh Jesuit, was struck by “the vast diversity of students, faculty, and administrators approaching our table during lunchtime. It was encouraging that many people came to show support, but many others came to engage in conversation, not knowing what to think about the issue. The receptiveness to have a conversation about immigration and grow in understanding has been helpful to our school community, with dialogue leading to a more humane sense of why we, as Catholics, should care about immigration.” 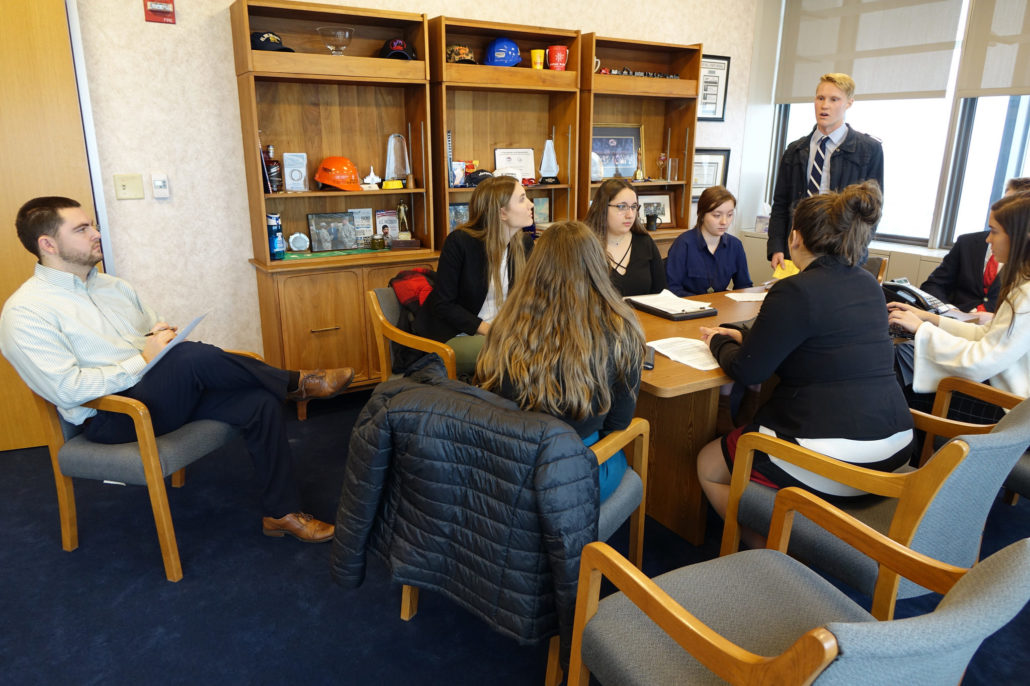 Dipre also shared that his students were motivated to amplify their impact by speaking at their own parishes. At the Church of the Resurrection in Solon, Ohio, the former Chairman and CEO of Sherwin Williams, Christopher Connor, contributed to the letter-writing campaign, articulating to Senator Portman the importance of this issue as a person of faith, as an individual from an immigrant family, and from an economic perspective. Students additionally spoke and gathered letters at St. Mary’s Catholic Church in Hudson, Ohio and St. Ambrose Catholic Parish in Brunswick, Ohio.

Of the experience of visiting Senator Portman’s Cleveland office, Dipre says that “it was a good experience for these students to articulate why our faith calls us to ‘welcome the stranger.’ It was particularly encouraging to see the energy after the meeting, discussing next steps to remain active and involved in this issue. 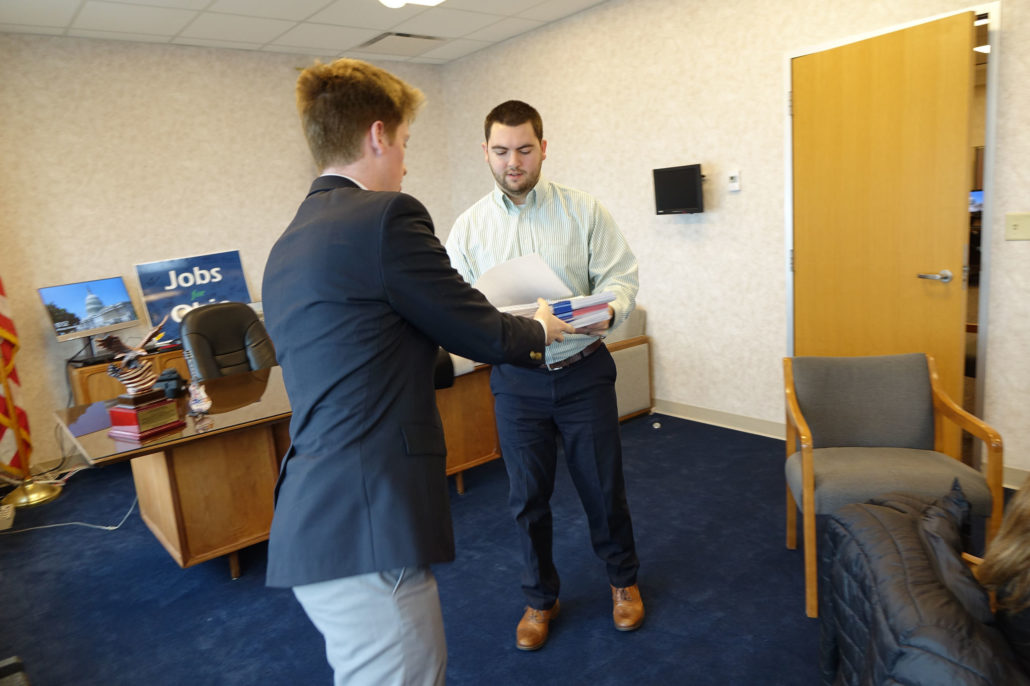 Christopher Kerr, Ignatian Solidarity Network executive director, emphasizes the urgency of efforts to protect Dreamers in the U.S. “Every day that we wait, we play with their lives,” he told America Magazine earlier this month. “These are young men and women who are studying, working, have families and they don’t know where they’re going to be in the next few months. It hurts them, it hurts their families and it takes away their potential contribution to this country.”